Forex traders need to know the right time to buy and sell a currency. Read about technical indicators that signal an overbought and oversold currency pair.

The best way to determine whether a currency has been overbought or oversold is by using technical indicators. The technical analysis employs the use of charts and indicators to detect currency price movement, trends, reversals, and patterns. There are dozens of different indicators that Forex traders use to determine and predict currency price movements. While fundamental analysis is also important, it simply doesn’t provide this type of essential information needed for trading Forex.

Two indicators are particularly helpful in determining whether a currency is overbought. As with other forms of technical analysis, these indicators are easy to interpret and surprisingly accurate in analyzing the price pressures on a currency.

The Bollinger Bands indicator consists of two bands that are placed above and below the currency’s moving average line. The bands show how a currency is trending and the amount of volatility affecting the currency. The bands move together with the currency.

The bands can also tell a trader if a currency has been overbought or oversold. The currency will constantly move between the two bands, crossing over the moving average line and, sometimes, move outside the Bollinger bands.

Therefore, Bollinger bands can send clear overbought/oversold signals to Forex traders. These signals have proven quite reliable and visually simple to read and interpret.

There are two different kinds of Stochastics: fast and slow. They both provide the same information, but slow Stochastics is easier to interpret.

The Stochastics indicator is quite reliable and easy to interpret. Most Forex traders rely upon this indicator by itself or as confirmation with another type of oscillator.

Note: The Relative Strength Index (or RSI) works in the same way as the Stochastics indicator. It provides slightly more information than Stochastics, but it is also slightly more difficult to interpret than the Stochastics indicator. However, it is a reliable oscillator that gives strong overbought/oversold signals that can be used in all types of markets. Japanese candlesticks are also good for signaling a trend reversal.

Why Traders Need to Identify an Overbought or Oversold Currency

Knowing if a currency is overbought or oversold is extremely in the Forex market and, indeed, most other financial markets. In Forex trading, identifying trends and reversals is extremely important, which is the primary reason that traders use technical analysis. Finding trends is a sure and reliable way to make profits and avoid losses.

However, knowing when trends will reverse is also very important. Overbought and oversold signals identify trend reversals. It is during a reversal period that many trend traders lose money and incur losses.

In an overbought market, the bullish trend will stop and turn bearish. Conversely, a currency in an oversold market will stop its bearish trend and start moving upward. The Bollinger band and Stochastics indicators can identify when a trend will reverse so that traders can position themselves to exit or hedge their trades.

Forex traders often search for the crystal ball to predict how a currency will move and when it will make a particular move. The Bollinger bands and Stochastics indicators can provide essential information about trend reversals. Learning these simple technical indicators can help traders to maximize profits and avoid unnecessary losses and surprises. 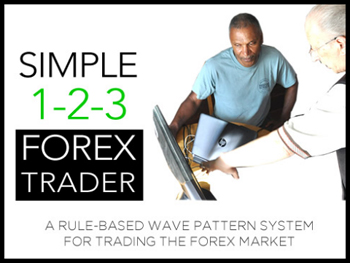 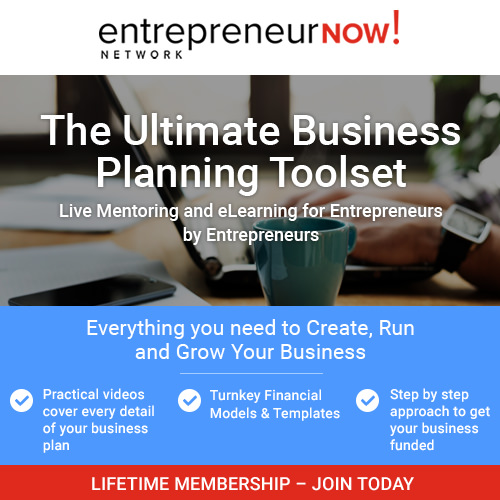